Favorite actress OF ALL TIMMMEEEEEE! anything she’s in I am watching. List of my favorite movies of Angela’s below.

After the death of his father, T’Challa returns home to the African nation of Wakanda to take his rightful place as king. When a powerful enemy suddenly reappears, T’Challa’s mettle as king — and as Black Panther — gets tested when he’s drawn into a conflict that puts the fate of Wakanda and the entire world at risk. Faced with treachery and danger, the young king must rally his allies and release the full power of Black Panther to defeat his foes and secure the safety of his people. 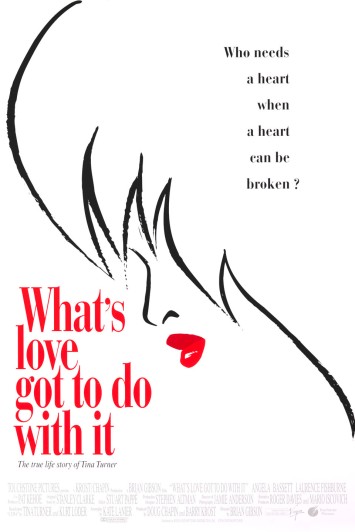 Based on the life of the legendary soul singer, Tina Turner (Angela Bassett) — born Anna Mae Bullock — discovers her love of singing in her Tennessee church choir. She moves to St. Louis to pursue a career, and there she meets the charismatic Ike Turner (Laurence Fishburne), who rechristens her Tina and offers to help her succeed. As a musical team, Ike and Tina take the charts by storm. But as his physical abuse worsens, Tina has to make the tough decision to leave Ike and set out on her own. 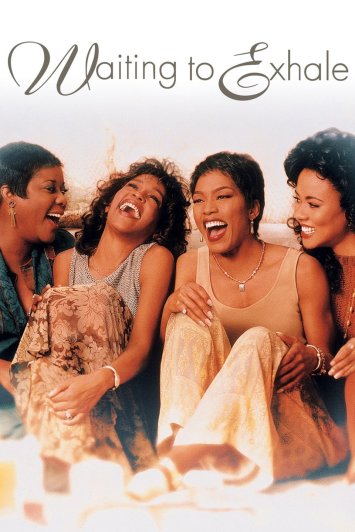 Navigating through careers, family, and romance, four friends bond over the shortcomings in their love lives — namely, the scarcity of good men. Both as the “other woman,” Savannah (Whitney Houston) and Robin (Lela Rochon) carry on relationships with married men, each believing their lovers will leave their wives for them. On the flip side, Bernadine (Angela Bassett) ends up alone when her husband divorces her for his mistress. Meanwhile, Gloria (Loretta Devine) finds love with a new neighbor.

Unlucky-in-love stockbroker Stella (Angela Bassett) jets to Jamaica with her gal pal Delilah (Whoopi Goldberg) for some fun in the sun. There, the 40-year-old working woman has an island fling with Winston (Taye Diggs) — a handsome 20-something. When it’s time to return to California, Stella realizes that she’s developed real feelings for her new man. But, with their distance from each other, not to mention their disparity in age, does a real relationship stand a chance?

Mini Review: Go to Jamaica to get your Groove back! 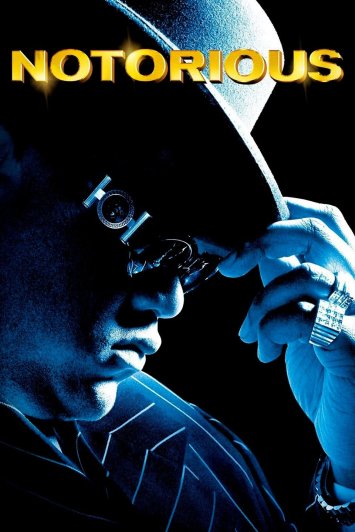 Born and raised in Brooklyn, N.Y., Christopher Wallace (Jamal Woolard) parlays his gift for storytelling into a career as a rap artist. Eventually dubbing himself Biggie Smalls, then later, the Notorious B.I.G., Wallace’s tales about violent street life take him to the top of the rap charts. The subject he so often raps about catches up with him in March of 1997, when he is shot to death after leaving a party.

What are some of your Favorite Angela Bassett Movies?